Boards of directors for homeowners associations are tasked with scheduling member meetings and board meetings. However, coordinating schedules for meetings can be challenging. It is impossible to find a day and time that works with everyone’s schedules. There is something that can make scheduling these meetings less frustrating – BuildingBoard.

Simplify Your Board Meetings in Alabama With BuildingBoard

BuildingBoard is a platform for hosting remote association meetings. Your members can participate in live meetings by using their smartphones, computers, or tablets. BuildingBoard does not require you to download apps or software. The internet-based platform is easy to use and convenient. 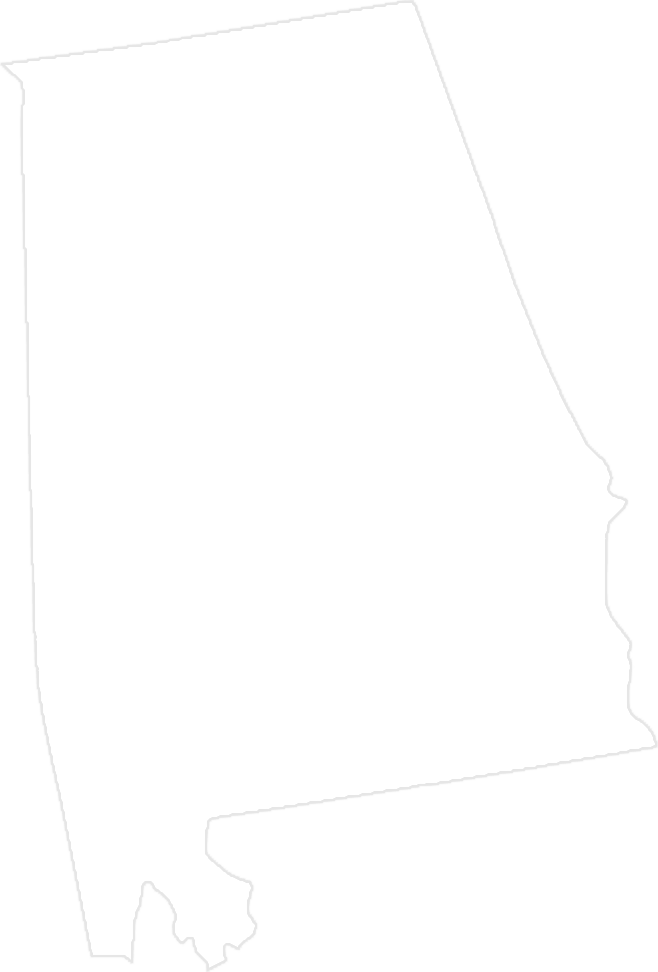 Risks of Missing a Quorum in Alabama

Everyone hates to reschedule a member’s meeting or board meeting. However, that is what happens when you miss a quorum. You cannot conduct association business or make any decisions that require a vote. It is frustrating, time-consuming, and costly. Remote meetings solve all of those issues.

The annual meeting is held to conduct business that impacts the entire community. However, these meetings may also provide owners and shareholders the opportunity to voice concerns or issues.

The Alabama Condominium Act of 1991 governs all condos created after January 1, 1991, or who choose to be subject to the statute. According to the statute, a meeting of the association is to be held at least once per year. Not more than 60 days, but at least ten days before the meeting date, a meeting notice must be delivered or mailed to each unit or a mailing address provided by the unit owner. Notices must state the date, time, and place of the meeting and the items on the agenda.

One person may cast all of the votes for a unit when there are multiple owners. Votes for a unit may be cast by proxy. Votes allocated to a unity owned by the association cannot be cast.

Any HOAs created after January 1, 2016, or that elect to be governed by this law are subject to the Alabama Homeowners’ Association Act. The Act states that an HOA created after January 1, 2016, under a declaration is organized as a nonprofit corporation. Therefore, the association is subject to the Alabama Nonprofit Corporation Law.

Co-ops are also generally organized as nonprofit corporations. Therefore, the Nonprofit laws would apply to most co-ops in Alabama as well.

Associations are required to hold annual meetings of members under the Nonprofit Corporation Law. Notice of annual meetings must be given to the members no more than 50 days before, but at least ten days before the scheduled meeting date.

Generally, the bylaws state the number of votes or people that must be present to constitute a quorum. However, the law states that absent a provision in the bylaws, a quorum equals members holding 1/10 of the votes that can be cast on the matter. The votes may be represented in person or by proxy.

Members entitled to vote may vote in person or by proxy, if the governing documents allow for proxy voting. 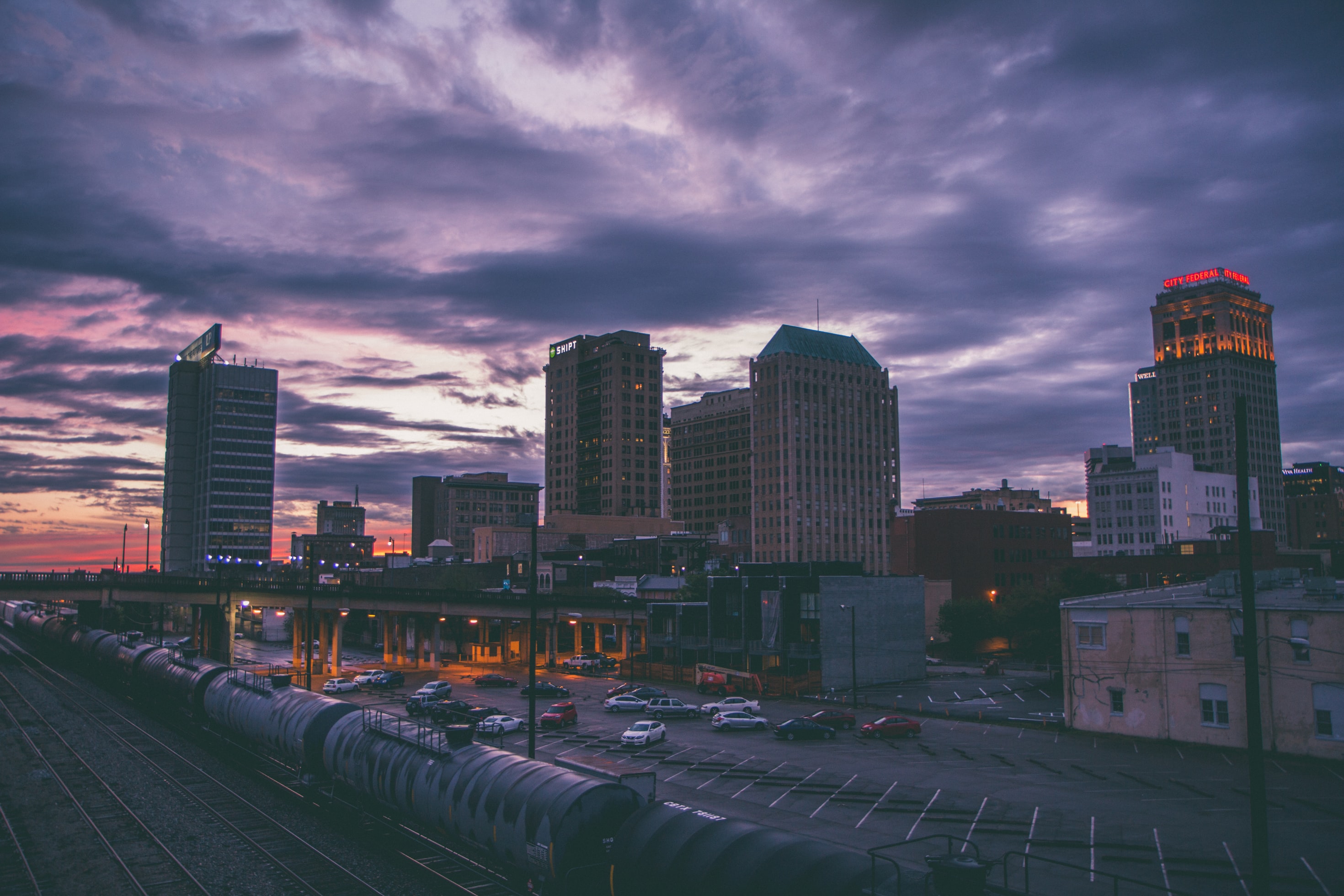 The Condominium Act nor the Alabama Homeowners’ Association Act speaks to the question of remote meetings. Therefore, the bylaws and articles of an association may allow remote meetings, provided there is no law prohibiting such meetings for members.

Section 10A-3-2.13 of the Nonprofit Corporations Law permits board members and committee members to attend meetings utilizing a conference telephone or similar communications equipment, if permitted by the bylaws or articles. However, the statutes do not contain a similar provision for members’ meetings.

Associations may want to seek legal counsel to confirm they can legally hold remote meetings and vote electronically if their bylaws and articles permit them to do so.

Hold Your Alabama Annual Board Meetings Virtually with BuildingBoard

BuildingBoard is easy to use, convenient, and avoids problems reaching quorums. Schedule your meeting, invite members via email, and conduct the vote on the day of the meeting. Your members vote via their smartphone or computer.

Are you ready to simply your annual meetings? Contact BuildingBoard to learn more about our services and to schedule a demo.

Start managing your property board votes on BuildingBoard today.

"With the help of BuildingBoard and their team, we were able to customize and simplify virtual Annual meetings across our portfolio. In these unprecedented times, our clients can rest assured that these meetings will be run accurately and to the highest standards."